PHUKET: Phuket officials yesterday (Aug 13) hosted a mass mediation session between debtors and banks and other financial institutions in the hope of ...(Read More)

PHUKET: Police have arrested a motorbike repair shop owner north of Phuket Town for possession of a stolen motorbike and seized seven other motorbikes...(Read More)

PHUKET: The new B789 million Phuket Provincial Prison being built in Srisoonthorn, Thalang, is expected to be fully completed next month, but prisoner...(Read More)

PHUKET: The Thai Meteorological Department (TMD) is forecasting scattered thundershowers and heavy rain to continue across Phuket and other Andaman co...(Read More)

PHUKET: Some 600 bikers from around the country are expected to roll into Patong for its  ‘Bike Night’ event, which will be held over three days,...(Read More) 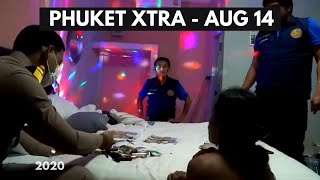 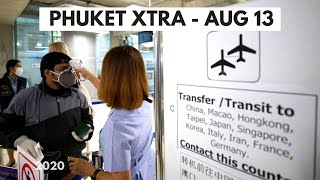 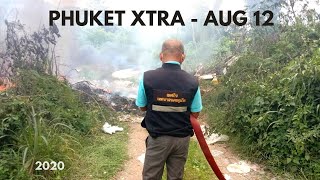 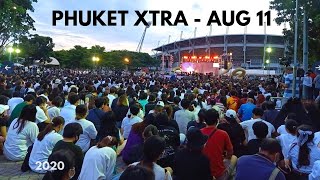