PHUKET: Police are searching for the driver of a white saloon car that fled the scene after knocking down a monk on Chaofa East Rd in Chalong this mor...(Read More)

PHUKET: Police have arrested a man and a woman for stealing gas cylinders for sale in Wichit and Rassada....(Read More)

PHUKET: The Provincial Electricity Authority (PEA) has announced that the electricity supply will be temporarily shut off in parts of Pa Khlok and bot...(Read More)

PHUKET: Wichit Police have tracked down and arrested a man in Thai Mueng, Phang Nga, after he broke into a Thailand Post Office and two Kerry Express ...(Read More)

PHUKET: Public health officials in Patong have released the full list of official regulations that pubs, bars and other entertainment venues in Phuket...(Read More) 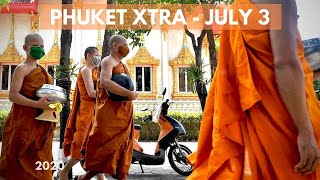 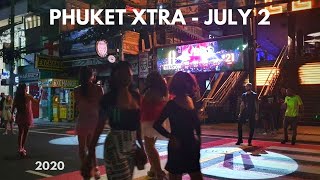 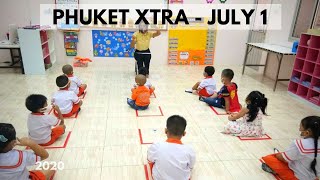 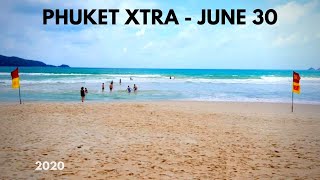 Foreigners set to return to Thailand as Bangla readies for soft opening! || June 30