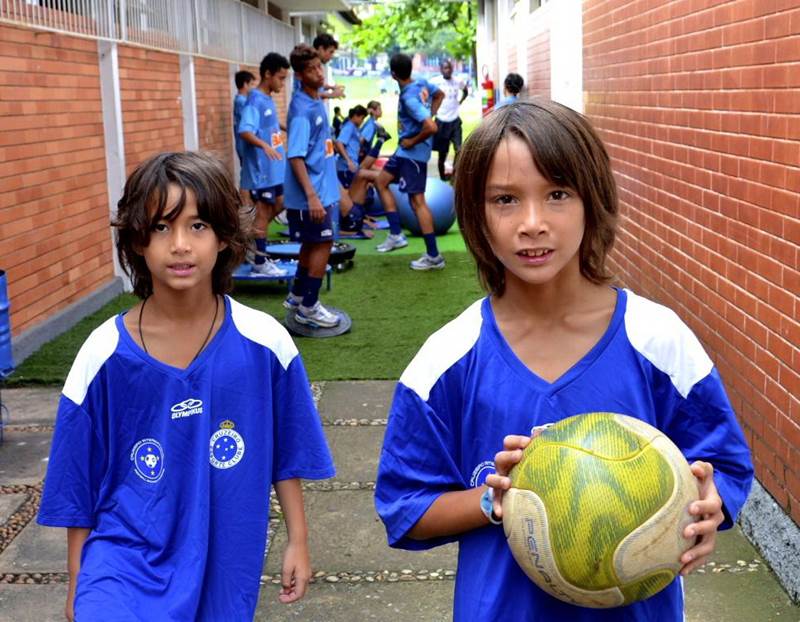 Bobby Duchowny, father of the two boys, has confirmed that the brothers will only play for Phuket FC, despite an invitation for the brothers to join a big team in the TPL, rumoured to be Buriram United.

Bobby, the owner of Lemongrass House in Bang Tao, said that the brothers have been training at Cruzeiro E.C. Academy for the past two months.

Micah plays forward and Jonah is a midfielder, and both have had remarkable development that has impressed trainers at the Cruzeiro Academy.

Bobby admitted that there was an offer from a big team in the Thai Premier League, but since the family lives in Phuket, his business is here, and Phuket FC Chariman Pamuke Atchariyachai is a good friend, he turned down the big team's offer and is planning for the boys to play professional football with Phuket FC.

Cruzeiro E.C. believes that this is the start of a great partnership between the two football sides, and that the brothers success will be an inspiration for other young footballers who want to go to Brazil to train and play.

As partners, Cruzeiro E.C. and Phuket FC have agreements regarding technical aid and support, including the Cruzeiro-Phuket FC Academy which will start in the coming year.